The store will not work correctly in the case when cookies are disabled.

The fashion magazine winning hearts around the world

It is the perfect time to retrace this story which goes back so many generations. The magazine has been no stranger to change throughout the years, but one thing has always remained constant: a love and passion for sewing.

Burda Style’s story began in 1949 when Aenne Burda took over her husband’s failing publishing company. Sure of the success that would follow, she sought to provide women with an innovative magazine featuring sewing patterns for clothes inspired by top designers. Six years later, the publishing company set up its headquarters in Offenburg, providing 8,000 m² of space for Aenne and her team. By 1974, the magazine “Burda Moden” was already being sold in 125 countries.

The Story of a Woman

Aenne Burda (1909-2005), born in Offenburg, Germany, came to revolutionize the spirit of fashion through her innovative idea of making models inspired by the catwalks of Paris available to all through practical patterns and templates. She aimed to create a stylish and bold magazine that would allow the largest possible number of women to dress with taste and elegance regardless of their budget.

Following Fashion Throughout the Years

Burda Style has closely followed the entirety of fashion and DIY trends over the past 70 years. From fifties New Look glamour to hippie or bohemian chic, an eye for the latest styles is evident in each and every issue. 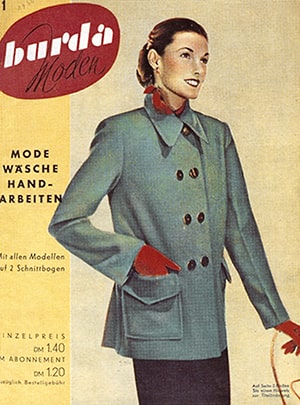 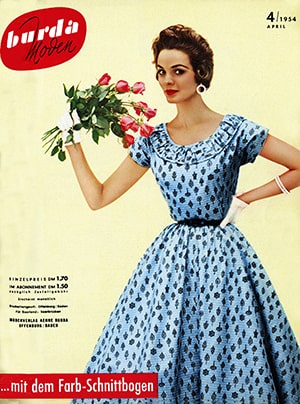 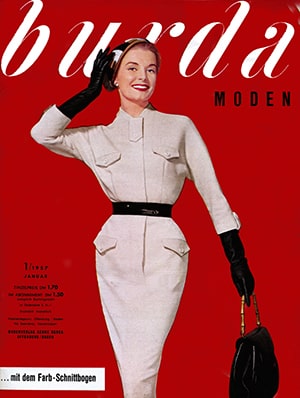 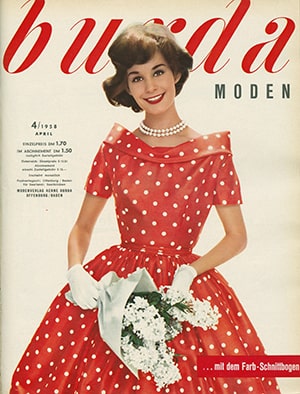 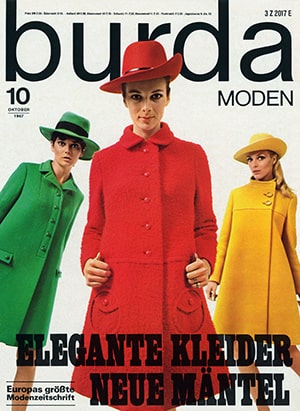 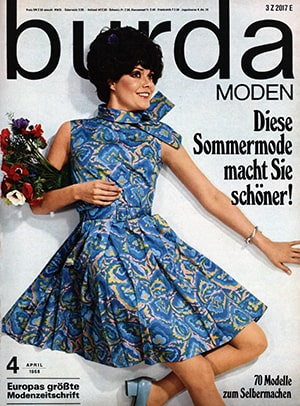 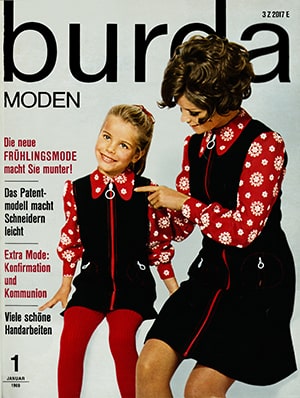 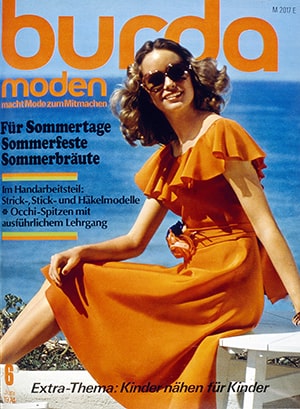 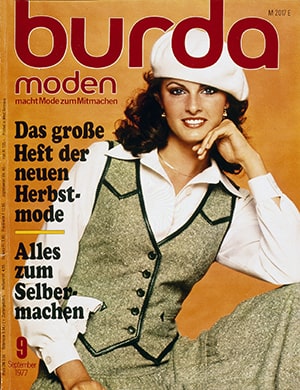 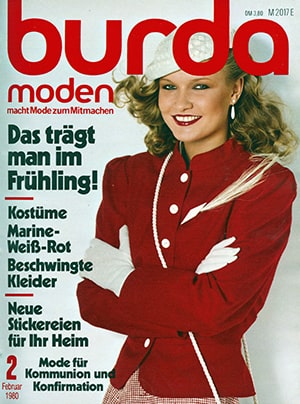 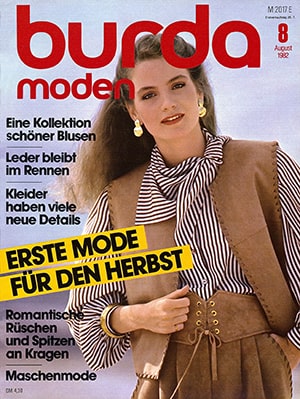 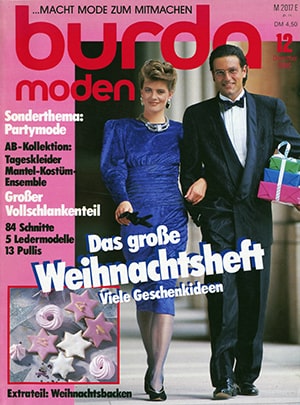 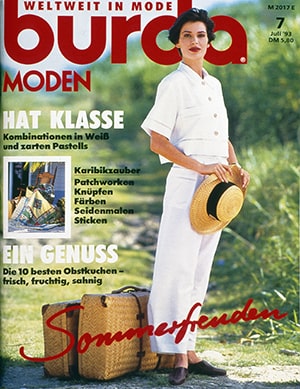 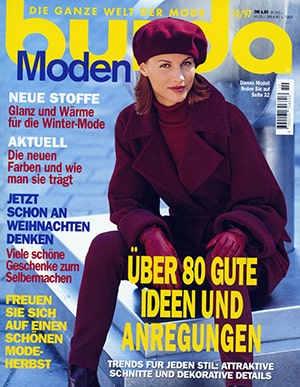 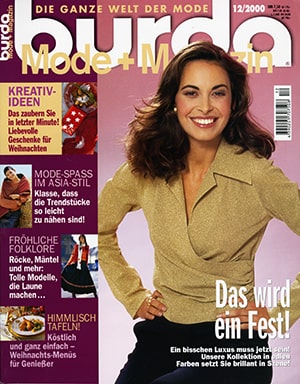 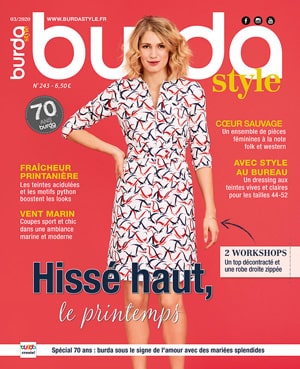 An anniversary to celebrate as it should!

For its 70 years and all throughout the year, Burda Style has many special surprises in store for you. Find in each issue a spread on Burda’s history and competitions for a chance to win prizes from our preferred partners!